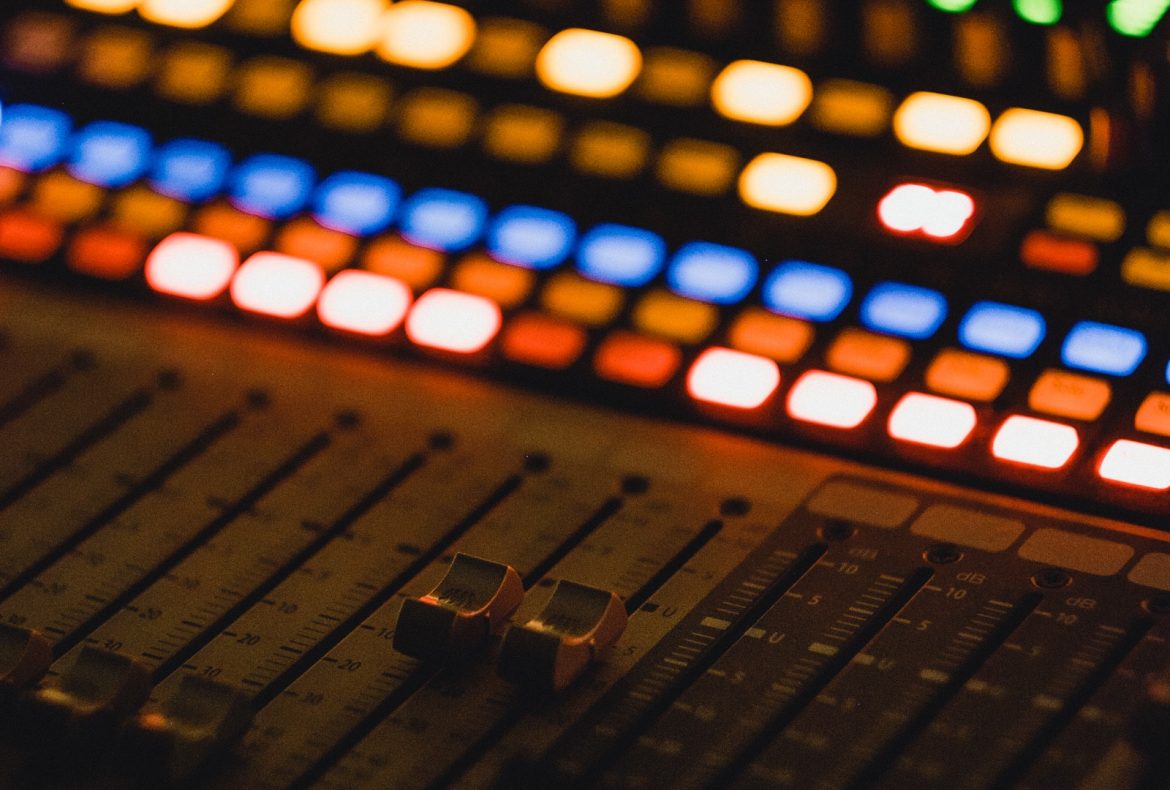 From the film “The Parts You Don’t Hear – The Untold Story of Sound Techniques” – https://www.youtube.com/watch?v=DO-IUVD9VJ0

I became aware of this via a post by Jeff Willens on the Peter Green – Man of the World Facebook Page on May 03, 2019 –

Thank you – I probably would have missed this otherwise –

This is the first new information concerning the sessions for “The End of The Game” that I am aware of since Christopher Hjort’s indispensable “Strange Brew: Eric Clapton & The British Blues Boom 1965 – 1970” in 2007 – and of course, it muddies the waters more than clears anything up – but there is a lot to unpack here, so let’s see what we can make of it –

Until Hjort’s book, the only information that we had concerning the sessions came from Martin Celmins’ Peter Green biography.  He quoted Zoot Money extensively and Money’s memories of the session have over time became the “official” account, establishing the “session was done in one day” narrative; and yet, Celmins made no attempt to reconcile this was the book’s sessionography dating of the session as “May – June 1970”

Hjort was the first to establish that Green actually attempted to record his solo debut three different times.

The first time, his plan was to record all the songs by himself, playing all of the instruments; he booked ten days of studio time, May 05 through the 15th at De Lane Lea Studios.

Apparently unsatisfied with what he gotten on tape, Green returned to the studio the evening of June 08, recording through the night, putting on tape what would become “The End of the Game” –

Six days later Green was in the studio once again for another overnight session, this time with the band Little Free Rock and Ginger Johnson’s African Drummers.

“The studio was just full of these drummers – there were all sorts of people wandering in and out – Carlos Santana was playing and Mick Fleetwood played on some – but it just went on continually, for, if I remember, four or five days and all we did was change tapes – and a roll of tape would last, I don’t know, fourteen minutes, maybe?  Or maybe a bit less?

So it was just a question of us changing rolls…and it was all mic’d up, and people just wandered in and out, and uh we slept on the couch, in shifts basically…

…and in the end, we had a whole control room just filled with reels of tape; reel twenty…reel twenty- six…someone had to mix all this…glad it wasn’t me”

His description “The studio was just full of these drummers – there were all sorts of people wandering in and out” dovetails with Little Free Rock’s Peter Illingworth’s memory of the sessions as “…highly unorganized… more of a party with food and drink…” He claims that “…lots of Africans that we had never seen before arrived…” (Johnson’s “African Drummers” were a never a set group, their numbers and the personnel differed from one gig to the next) all of whom began picking up various percussion instruments and banging cow-bells, so as to be included in the session, and therefore get paid.”

His memory of Carlos Santana and Mick Fleetwood playing on the session would seem to be his combining different sessions, closely grouped together into a continuous timeline –

Dinky Dawson wrote in his autobiography that while in England for a “Showcase” show at Royal Albert Hall on April 17th and 18th, Carlos Santana stopped by De Lane Lea and jammed with Peter Green –

It should be noted also that Dawson is the only one that I am aware of to mention the “jam session” with Santana– Martin Birch has never made mention of it, nor did Mick Fleetwood in his autobiography and their many revised editions over the years.

So, Austin’s statement that the session, “…just went on continually, for, if I remember, four or five days and all we did was change tapes” could be easily understood as how he “remembers” that time, the days and weeks blurring into one when looking back forty-nine years later –

It is a shame that we will most likely never get a clearer picture of what was done, and with whom – we have no way of knowing how far any of the sessions actually got in being completed, but to do so would require that someone find and catalog all of the tapes from the three sessions (if they still exist, and there are no guarantees of that) and there doesn’t’ see to be any interest in such an undertaking by Warner Brothers Records at this time.  The fiftieth Anniversary of “The End of the Game” was allowed to come and go with only a licensed reissue of the original recording on the Esoteric Recordings label.  To their credit, they appended the A & B sides of the two singles recorded after the sessions for his solo LP; the first time the songs were released in any other format, LP or CD in the fifty years since their original release.

Guest Blog – Musician Andrew Kastner: his early years / his friendship with Peter Green and the up-coming release of “The Act Featuring Peter Green – Live from the Boston Tea Party 1970”

Richard Orlando: As for so many musicians, The Beatles’ first appearance on the Ed Sullivan
Read more